Google’s long anticipated Flash deadline has arrived. Soon, Flash will be cut from their ad networks in favor of HTML5.

Google recently confirmed that it will no longer accept new Flash-based ads into its delivery network as of June 30, 2016. Furthermore, the company will stop displaying existing Flash assets over its network by January 2, 2017.

SEBPO has been preparing for this event for a long time. Since our launch in 2006, we’ve helped clients optimize their business processes, automate routine workflows, and even execute creative tasks. Our developers have already become experts at helping clients migrate their content from Flash to HTML5, and they’ve taken on key roles with clients who don’t already have HTML5 development competencies among their in-house teams.

HTML5 holds disruptive promise for the ad industry. A 2015 mobile ad study by Sizmek found that ads crafted in HTML5 had twelve times more visibility, double the click through rate, and three times the interactions of Flash-based creative. As of June 2015, however, 84% of published banner ads were still displaying in Flash, according to Ad Age.

Consumers started to revolt against Flash years ago, perceiving it as resource-intensive, outdated, and insecure. Browser developers obliged, first by building Flash blocking extensions, then by turning Flash support off by default in new versions of their software. Google’s announcement underscores the essential need for the advertising community to let go of a technology once considered essential to getting rich media messages to audiences.

That’s where strategic partners like SEBPO come in. Our HTML5 specialists have been building lean code that loads fast and renders consistently across devices—the type of advertisements favored by display networks. We can implement a team of HTML5 Certified Developers immediately.

When a client partners with us, we assess their unique situation and build teams that complement their workflow. Developers return to high level projects because they no longer have to spend time resizing ads. In-house creatives continue to produce work in Adobe and rely on their SEBPO teammates to deliver a high-performance carbon copy in HTML5. Clients who need 24-hour turn around send projects to our offices in Bangladesh after their in-house teams have gone home.

Flash emergencies can be a burden or they can motivate companies to make critical change. In June 2015, when Google announced Chrome would pause Flash banners, a client came to us with a stack of Flash assets and a hard deadline of September 1st. We handpicked ten HTML5 experts to power their team. After the deadline, we expected this client would retain up to three of those teammates. The client experienced such increased productivity, they decided to move forward with the entire lineup. 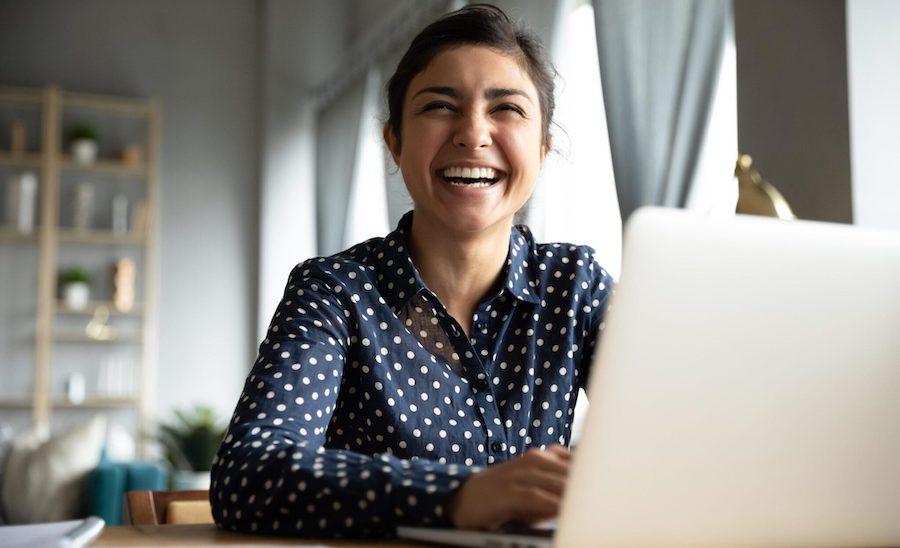 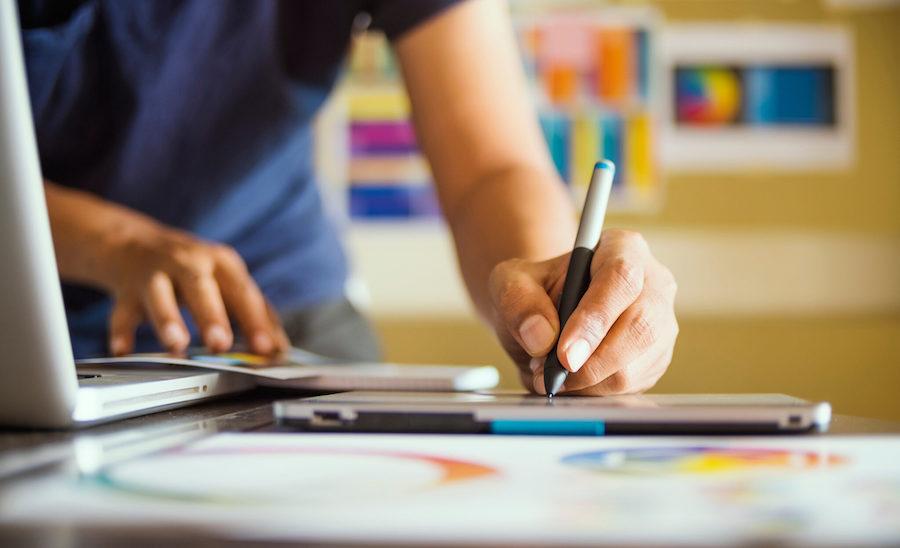 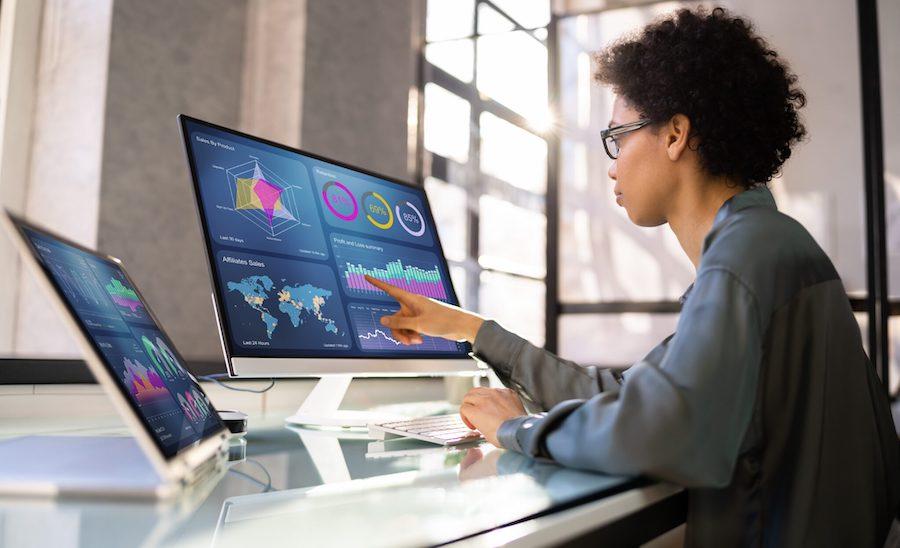 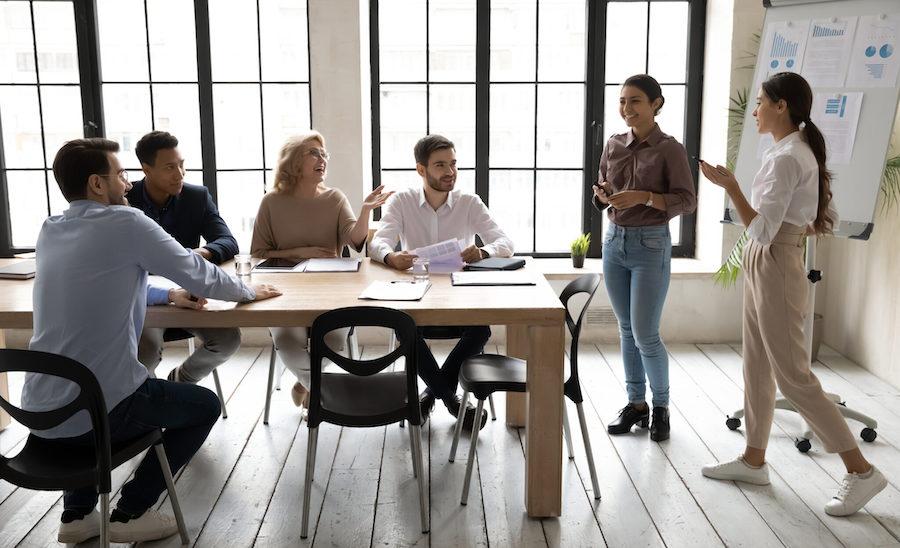 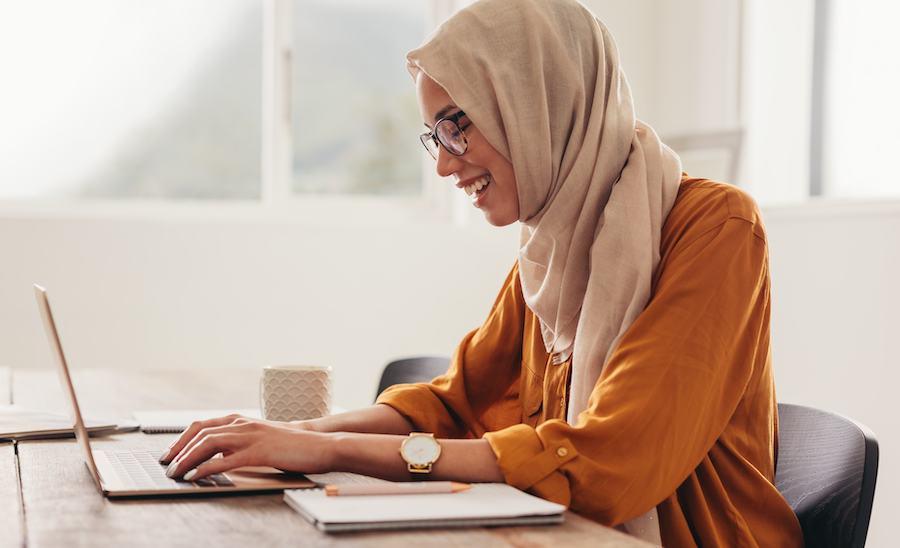 Provide us with your contact info, and a SEBPO Team Member will reach out to discuss your needs and where we can help.

We use cookies on our website to give you the most relevant experience by remembering your preferences and repeat visits. By clicking “Accept All”, you consent to the use of ALL the cookies. However, you may visit "Cookie Settings" to provide a controlled consent.
Cookie SettingsAccept All
Manage consent

This website uses cookies to improve your experience while you navigate through the website. Out of these, the cookies that are categorized as necessary are stored on your browser as they are essential for the working of basic functionalities of the website. We also use third-party cookies that help us analyze and understand how you use this website. These cookies will be stored in your browser only with your consent. You also have the option to opt-out of these cookies. But opting out of some of these cookies may affect your browsing experience.
Necessary Always Enabled
Necessary cookies are absolutely essential for the website to function properly. These cookies ensure basic functionalities and security features of the website, anonymously.
Functional
Functional cookies help to perform certain functionalities like sharing the content of the website on social media platforms, collect feedbacks, and other third-party features.
Performance
Performance cookies are used to understand and analyze the key performance indexes of the website which helps in delivering a better user experience for the visitors.
Analytics
Analytical cookies are used to understand how visitors interact with the website. These cookies help provide information on metrics the number of visitors, bounce rate, traffic source, etc.
Advertisement
Advertisement cookies are used to provide visitors with relevant ads and marketing campaigns. These cookies track visitors across websites and collect information to provide customized ads.
Others
Other uncategorized cookies are those that are being analyzed and have not been classified into a category as yet.
SAVE & ACCEPT
Powered by